This year sees the introduction of a new category, the Dumfries & Galloway Fresh Voice Award, which will be awarded to a poet living in or from the region who has never professionally published a full-length collection but shows exceptional promise. Writers may put themselves forward but we also welcome nominations from third parties. Find out more here.

The competition is open for entries until Friday 8 June 2018. You’ll find all the details about rules and fees here, you can download the entry form or enter online here. 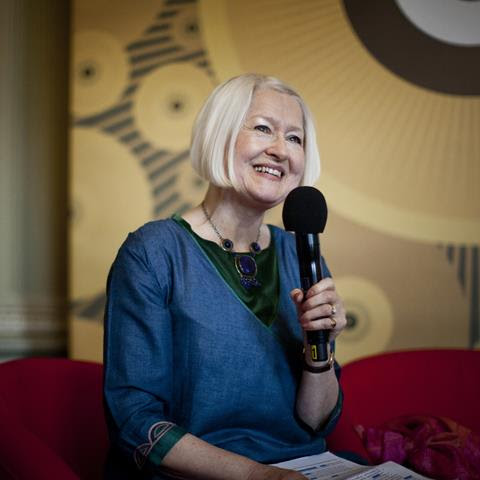 Christine De Luca writes in English and Shetlandic. She was appointed Edinburgh’s Makar for 2014-2017. Besides several children’s stories and one novel, she has had seven poetry collections and four bi-lingual volumes published. 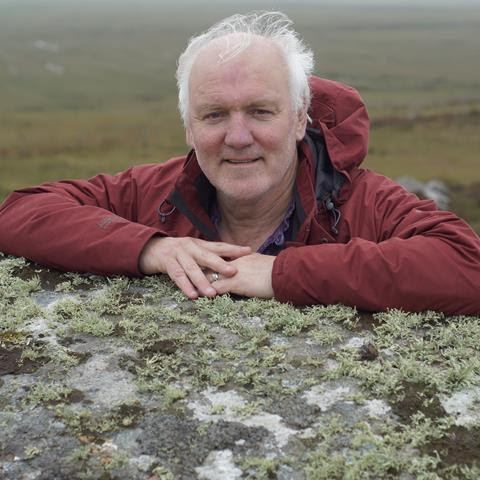 Aonghas Pàdraig Caimbeul is an award-winning poet, novelist, journalist and actor. His Gaelic novel ‘An Oidhche Mus Do Sheòl Sinn’ was voted into the top 10 of the Best Ever Books from Scotland in the Orange/List Awards in 2007. 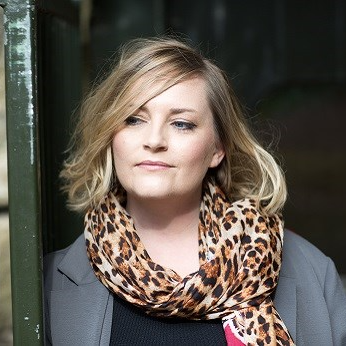 Jenny Lindsay is one of Scotland’s best known spoken word poets. She is the author of one full collection and two pamphlet collections of poetry, was the BBC Slam Champion in 2012 and was longlisted for the inaugural Jerwood Compton Poetry Fellowship in 2017.

With 86 days to go until the competition closes on Friday 8 June, there’s plenty of time to put pen to paper, but don’t forget to put the date in your diary.